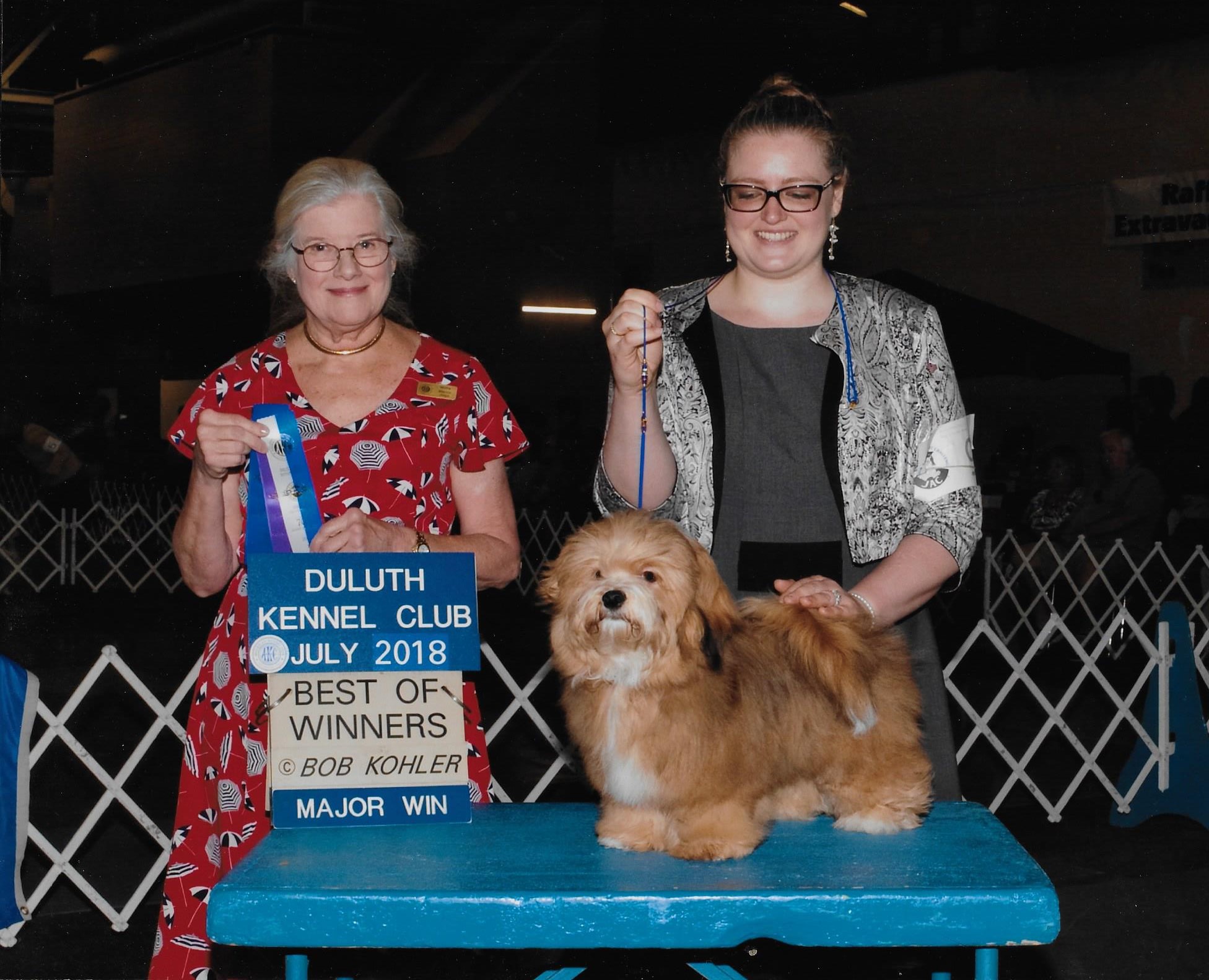 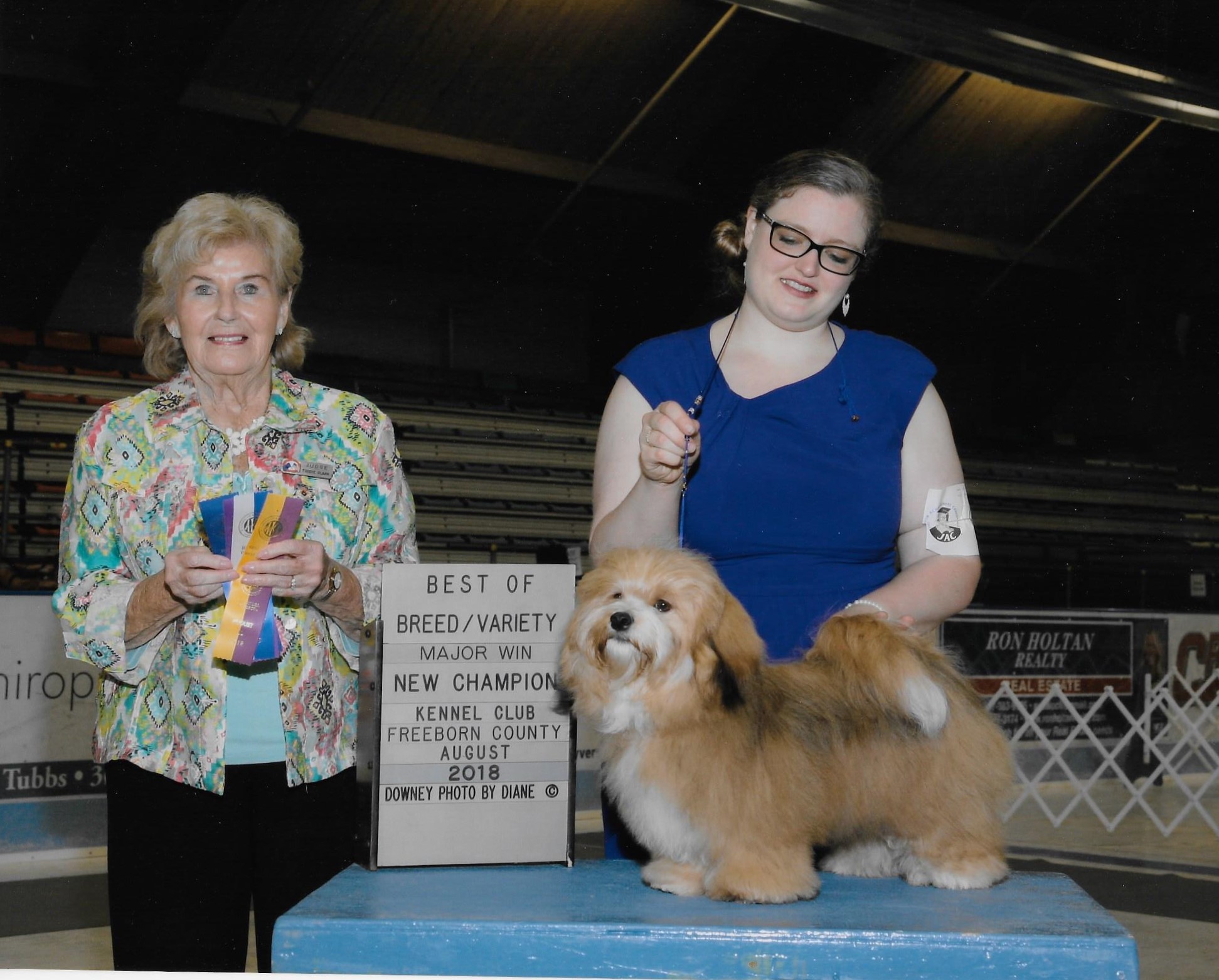 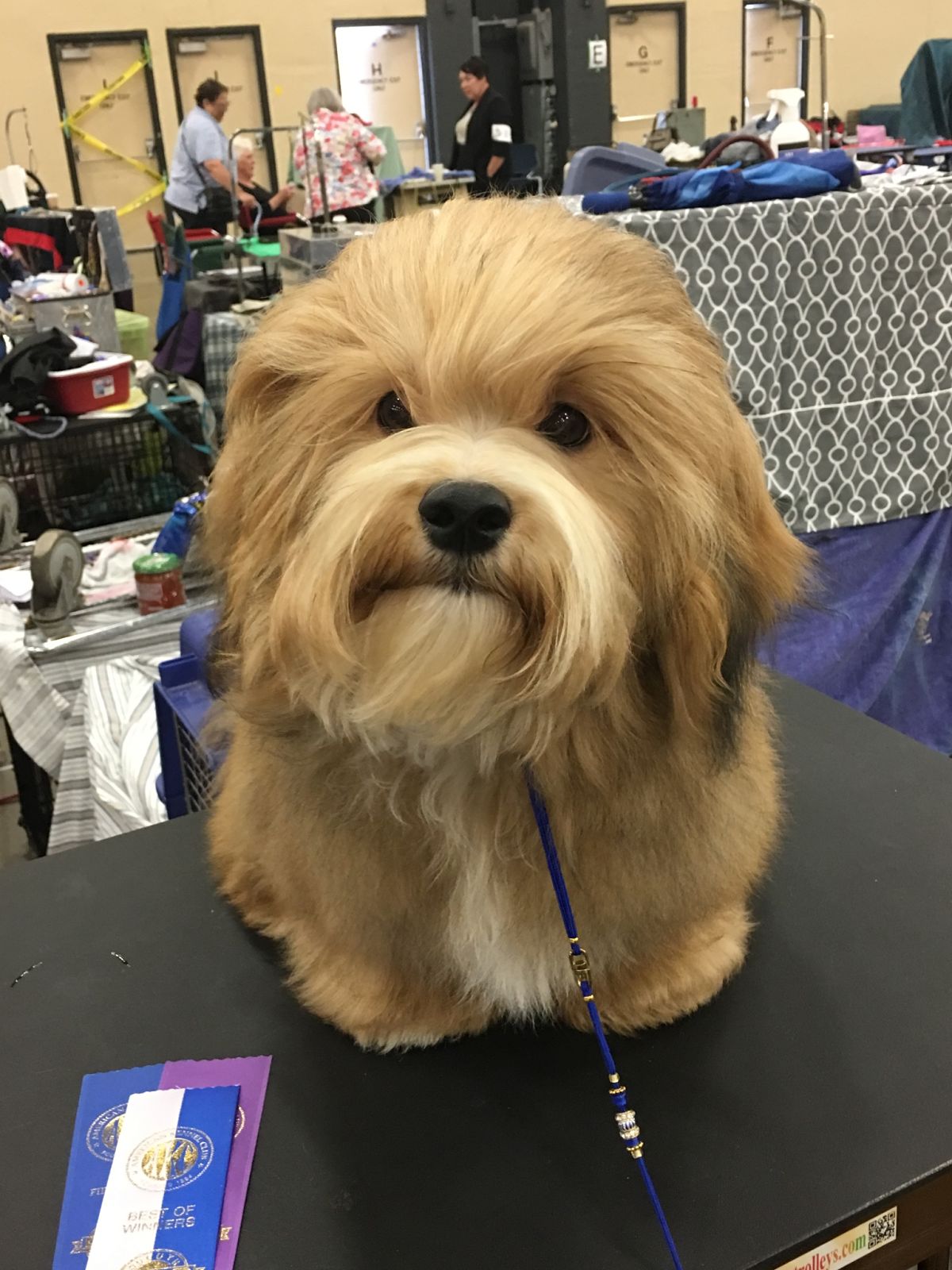 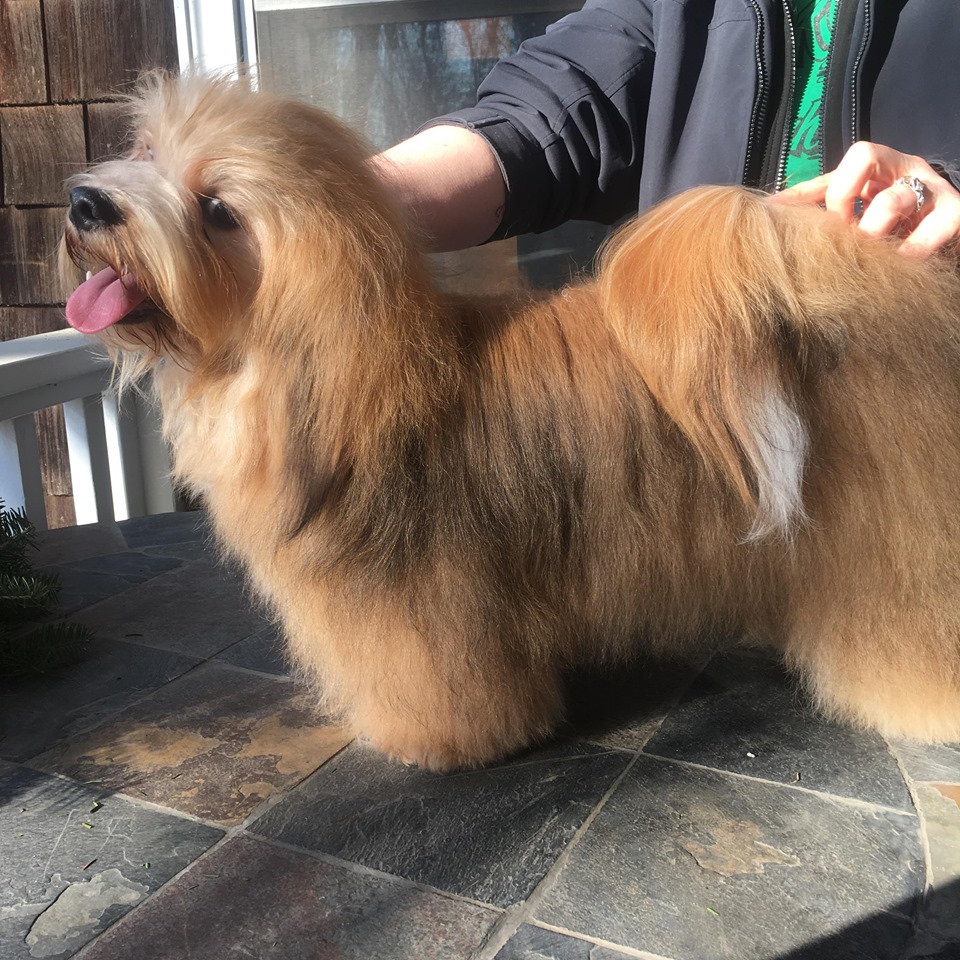 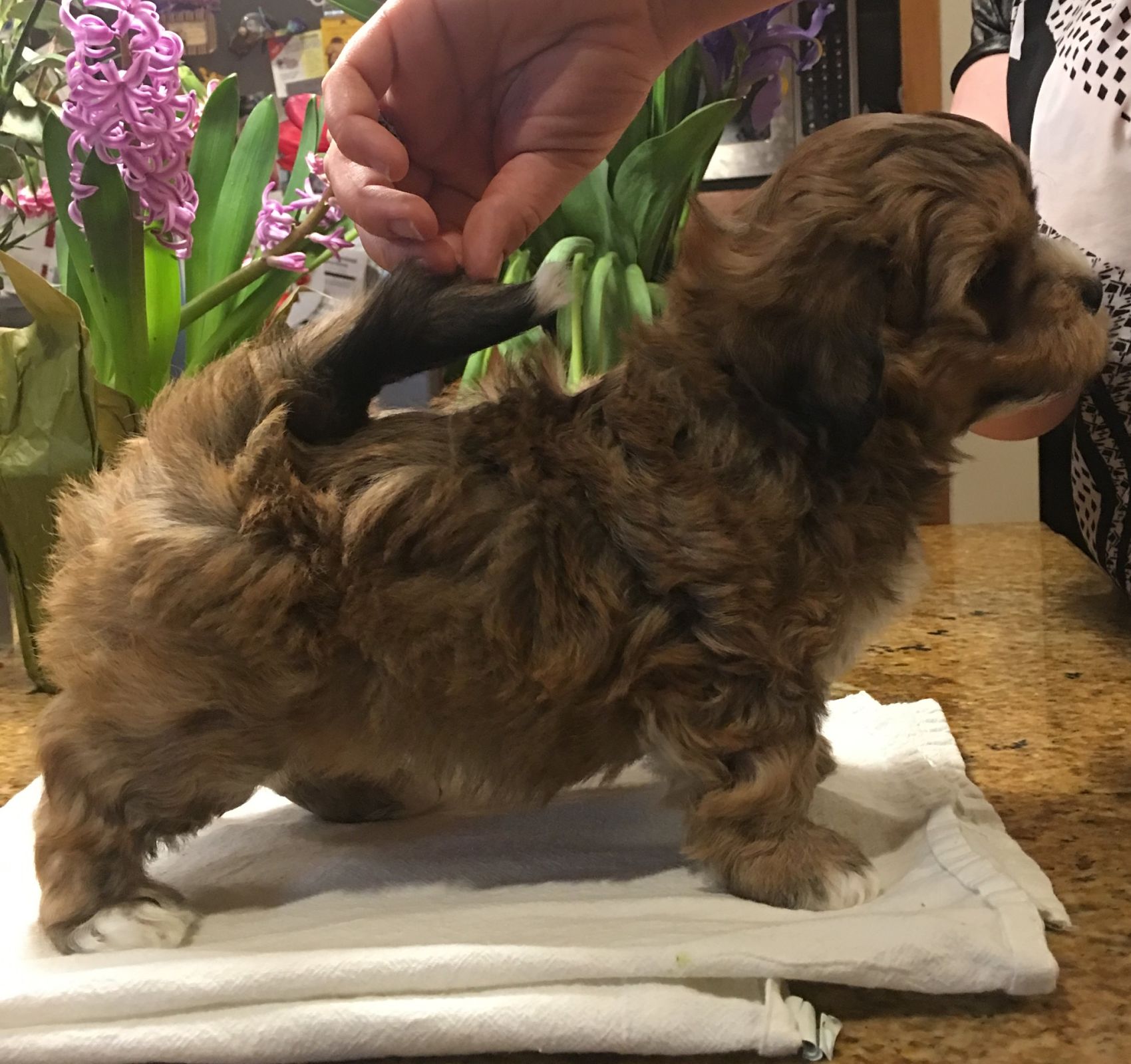 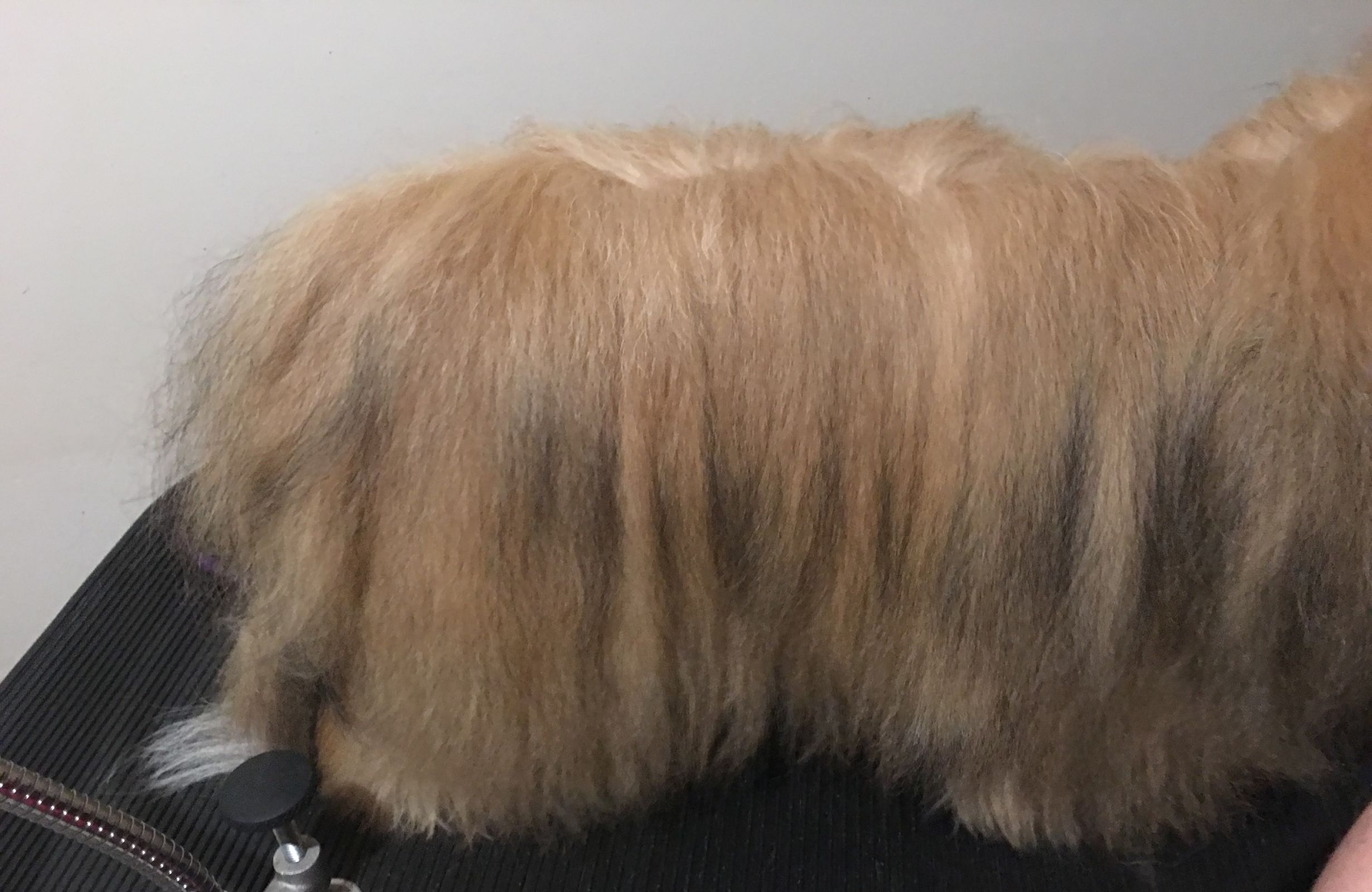 Named after Frank Sinatra, Frankie is a sweet, and low-key boy. He finished very quickly with 4 majors as a puppy, always owner-handled by me. We weren't looking to keep "another boy" when we saw Frankie in the whelping box, but as he developed, we noted he was something special. Frankie has coat and structure to die for. He is a sturdy guy with beautiful movement. Frankie is 3rd generation Havanese here out of multiple group placing CH Happy Paws' Chocolate & Lace, and import CH Midnight Magic Argostino. He is a chocolate and red carrier. We are so excited to see what life has in store for Frankie.